Tom appearing on "Home and Family" on the Hallmark Channel, January, 2013 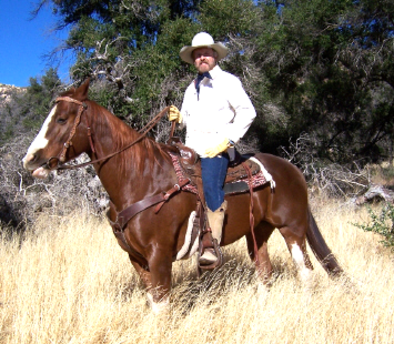 Grab your hat and saddle your horse
Let the show begin
Let's put those "Rough Ridin' Cowboy Heroes"
Back in the saddle again! 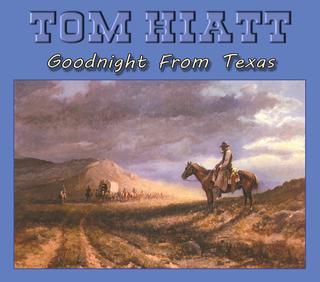 "I want you to know this is an excellent CD. Nice selection of work and I really, really like "Goodnight From Texas." I think you've got a classic in the making here." 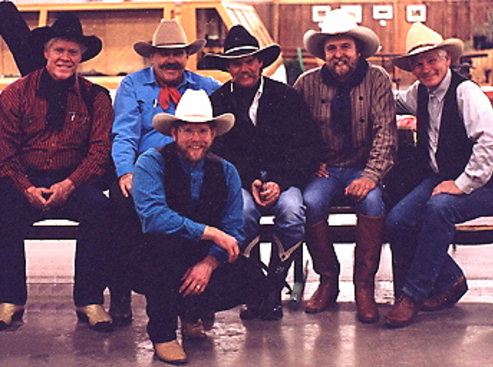 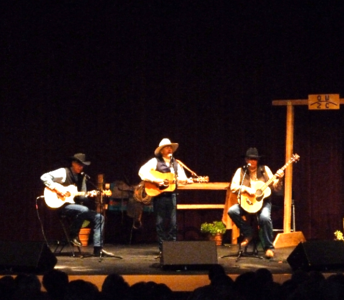 For audio samples, photos, stories about the songs, lyrics and to order a copy, visit the "Goodnight From Texas" CD page. 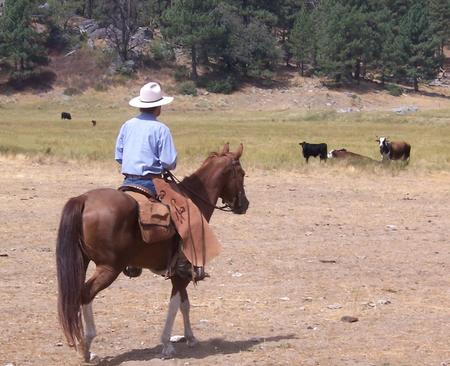 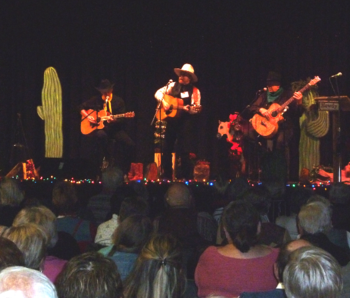 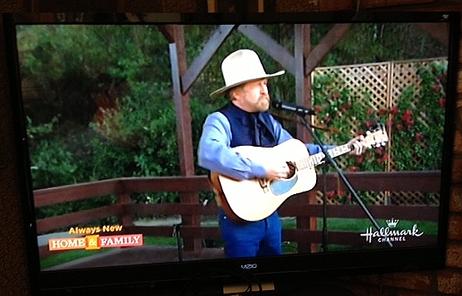 Tom's original song "Bronc to Breakfast" won the Academy of Western Artists 2011 "Will Rogers Cowboy Award" for Best Western Song of the Year. It was recorded on his Lucky Horse Records CD  "Appaloosa Moon" in 2009. That CD ranked #1 on the Western Music Association's Album Charts for all of the 1st quarter of 2010. (See Awards and Media Page) Tom's show repertoire includes traditional classics and contemporary western songs that are always a "hit" with audiences from all walks of life. They especially enjoy Tom's original ballads, such as the above mentioned "Bronc to Breakfast," that have been inspired by his own cowboying experiences, as well as those of other cowboys he has been proud to call his friends through the years.
So, in the words of one of Tom's songs...

"Just absolutely love it!  It's really, really great. I love all of it."

"Goodnight From Texas" was nominated for "Western Album of the Year" by the Academy of Western Artists.

Some of Tom's previous engagements include:

Cowboy Balladeer Tom Hiatt can truly be called a "Son of the West," because at one time or another, Texas, California, Alaska, Kansas, and Arizona, have all been called "Home." The magnificent landscapes and the people who settled them fill the stories in the ballads Tom writes and sings; stories of working cowboys, wild broncs, historic legendary characters, changes happening in today's modern West, and more.
Tom's warm, emotion filled voice has enthralled people from Montana to Arizona, from the Rockies to the Smokies, and all areas in between. He has appeared with other popular cowboy singers and poets such as Ian Tyson, Chris LeDoux, Waddie Mitchell, The Sons of the San Joaquin, Don Edwards, Rusty Richards, and Sourdough Slim at many venues throughout the country. 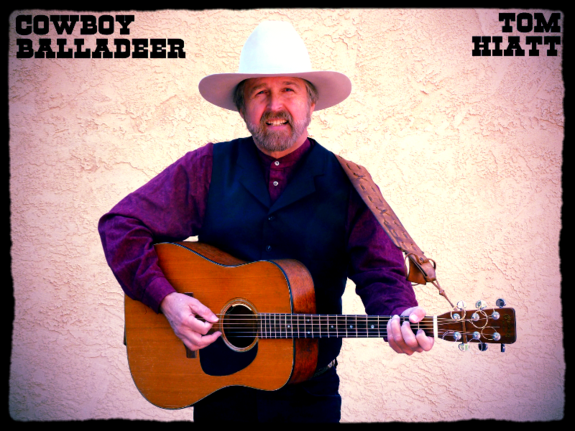 His engagements  have included TV and radio programs, rodeos, schools, universities, museums, dinner theaters, and guest ranches. The Autry National Center, Olaf Wieghorst Western Heritage Days, the Carson City Rendezvous, and the Museum of Lone Pine Film History are just a few of the noteworthy venues where Tom has performed. He has been interviewed on the NBC Nightly News and has also sung the National Anthem at a Major League Baseball game.  For over 17 years, Tom, along with his band, THE SUNDOWN RIDERS, performed for thousands of guests at "Rawhide," Arizona's famous western park.

HI EVERYBODY... Thanks for droppin' by. I hope you'll take some time to browse my site and hopefully you'll find the answers to any questions you might have. If you can't find what you need, use the form on my Contact Us page and I'll get back to you  just as soon as I can.

All Components on tomhiatt.net are Copyright 2019 Tom Hiatt