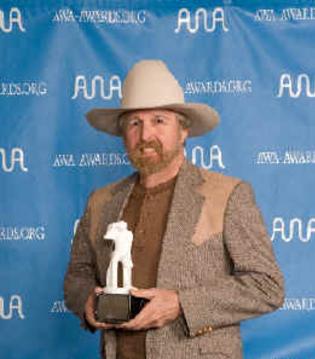 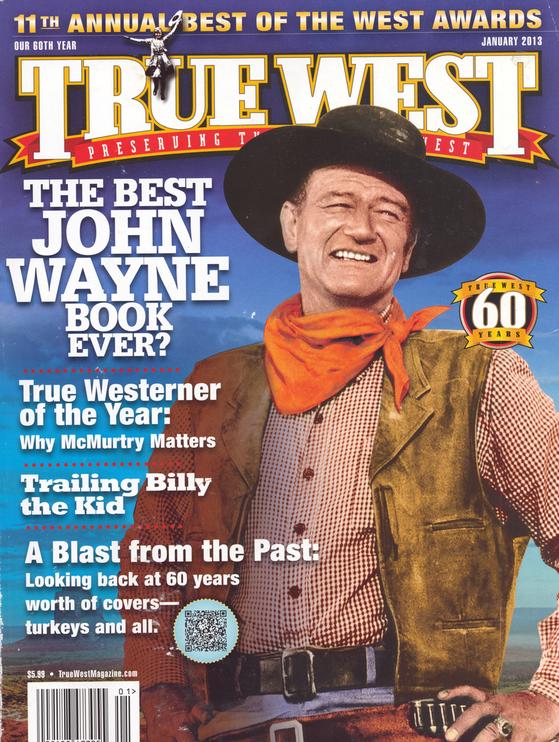 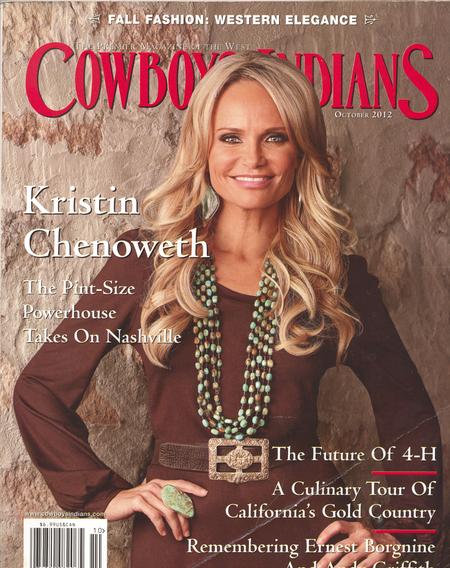 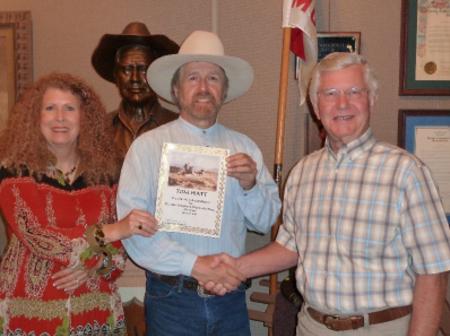 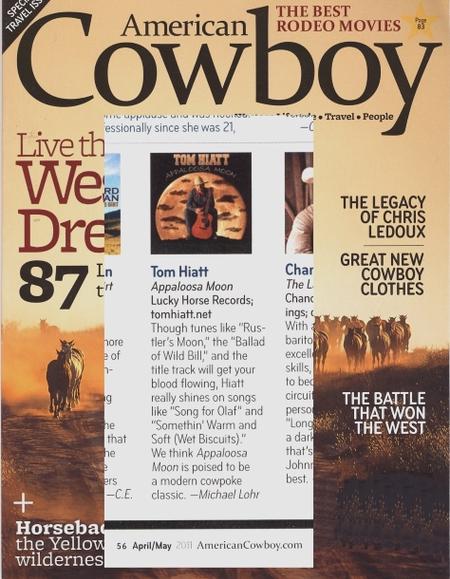 "I sincerely thank Leann and her fine organization for this unique award that I will greatly treasure and do my utmost to continue its noble purpose."

Leann Sharp presents Tom the 2010 "Spirit of the Old West Alive" award for
his "dedication to the preservation of the values of the AMERICAN WEST
through his music," Glendale, Arizona, October 2010

Tom being named the "Official Cowboy Balladeer" of the Olaf Wieghorst Museum and Western Heritage Center in El Cajon, California.  Presenting Tom this honor are Executive Board Members Lori Roberts and Ross Provence. 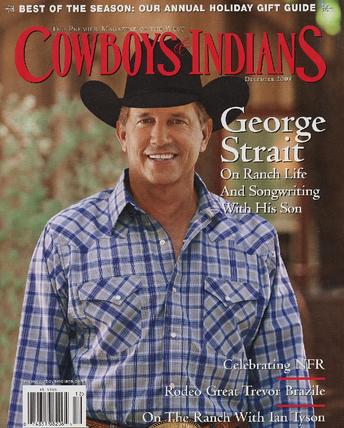 A great photo of Tom and another nice mention in the October, 2009, issue of "Cowboys and Indians."

"I am truly humbled by this act and thank the Wieghorst Board of Directors for this great opportunity to represent them and their facility and organization wherever I perform." 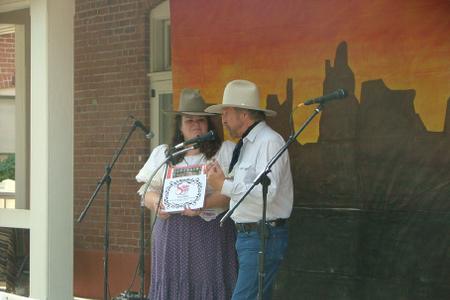 Cowboy Balladeer Tom Hiatt is awarded the AWA 2011 "Will Rogers Cowboy Award" in the Western Music "Song" Category for his original song "Bronc to Breakfast," at the Academy of Western Artists Award Ceremony, Casa Manana Theater, Ft. Worth, Texas, January 26, 2012

All Components of tomhiatt.net are Copyright 2015 Tom Hiatt

The April/May 2010 issue of American   Cowboy Magazine contained a glowing review of the "Appaloosa Moon CD.

Tom is honored to have been given some very nice coverage in the January, 2013, issue of
"TRUE WEST" magazine. Check page 47 of this popular publication. This issue is the "Best of the West" sourcebook and has a great picture of the "Duke " on the cover.

Tom gratefully thanks the AWA and all its members for this wonderful honor.

Tom had a nice photo and mention in Cowboy and Indians, October 2012